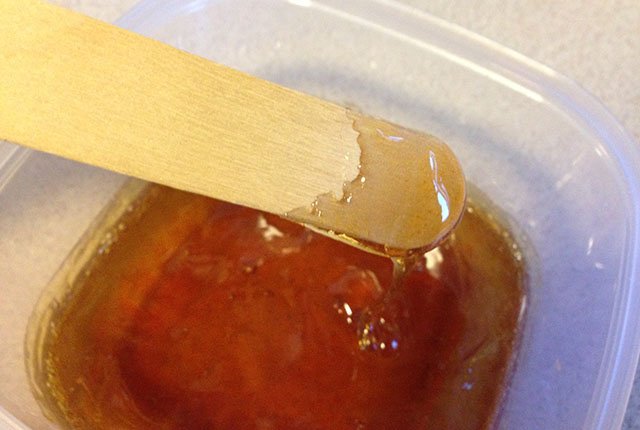 From ancient times, in order to get rid of unwanted hair, people have been finding ways to remove them, both for the visual aspect and for hygiene. The body without hair was also appreciated by the ancient Egyptians, who are considered to be the inventors of sugar depilation. In addition to spirituality, the appearance to Egyptians was at the very top of their priorities, both men and women were depilated, and it is especially interesting that Queen Cleopatra herself applied this method.
While completely natural, this kind of depilation is not completely harmless, nor is it practical. In addition to often bringing with it the problem of ingrown hairs, they can be waxed only after they grow a little, which is not always the best solution if you have to have perfectly smooth skin on exactly those days when they should actually be allowed to grow.
The recipe for sugar paste can be easily found on the Internet, and it seems very easy to make. However, there is a thin line between a successful and an unsuccessful mixture, as it depends on the temperature at which it is cooked, the length of cooking, the ingredients used as well as their ratio. Going to salon guarantees a successfully prepared mixture, but it is not uncommon to mix it with depilatory wax, which in turn contains various chemicals.
The modern age also requires a modern method of removing hair, and the crowded schedules of our daily obligations that leave us with less and less free time are slowly returning this ancient Egyptian method to the past, where it belongs.

Any cookies that may not be particularly necessary for the website to function and is used specifically to collect user personal data via analytics, ads, other embedded contents are termed as non-necessary cookies. It is mandatory to procure user consent prior to running these cookies on your website.